AFP’s Response to FAFTA and Being an Advocate 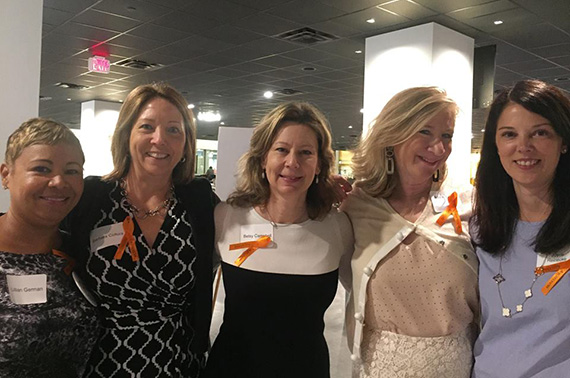 Being an advocate takes hard work and dedication.

You need to be committed not just when you feel you’ve had a major accomplishment but especially when you feel like there’s still work that needs to be done.

If you’re in New York and have been following the Fair Access to Fertility Treatment Act (FAFTA), you know that near the end of June, the New York legislative session ended with an amended version of the bill passing the Senate on the final day. However, the Senate bill did not match the one previously passed in the Assembly. Very unfortunately, time ran out to reconcile these differences before the legislature adjourned. There are no two ways about it: it’s a disappointment.

The thing we must recognize, however, is we only accomplished as much as we did thanks to the hard work and dedication of everyone who worked together to fight for this coverage. Your passion and commitment to providing access to medical treatments for those needing fertility preservation was critical – and will be called upon again as we pursue this coverage in 2019. Patients and survivors in New York (and other states where this legislation is desperately needed) shouldn’t be asked to settle for anything less.

We want to thank all of you who made phone calls, wrote emails, posted on social media, and even made the trek to Albany. Your support is what got this bill as far as it did. While this is not what we had hoped for, we remain steadfast in our belief that coverage is both justified and attainable. We ask for you to join us as we continue to work alongside Resolve, ASRM, and our other coalition partners to make sure FAFTA remains a top priority in New York when the legislature reconvenes in January 2019.